Apple has been fined 25 million euros (£21m, $27m) for deliberately slowing down old iPhones models without making it clear to consumers.

The fine was imposed by France’s competition and fraud watchdog DGCCRF, which said consumers were not warned.

In 2017, Apple confirmed that it did slow down some iPhones, but said it only did so to “prolong the life” of the devices.

Apple said in a statement that it had resolved the issue with the watchdog.

Why does Apple slow down old iPhones?

Many customers had long suspected that Apple slowed down old iPhones to encourage people to upgrade when a new one was released.

In 2017, the company confirmed it did slow down some models as they aged, but not to encourage people to upgrade.

It said the lithium-ion batteries in the devices became less capable of supplying peak current demands, as they aged over time.

That could result in an iPhone unexpectedly shutting down to protect its electronic components.

So, it released a software update for the iPhone 6, iPhone 6s and iPhone SE which “smoothed out” battery performance.

The practice was confirmed after a customer shared performance tests on Reddit, suggesting their iPhone 6S had slowed down considerably as it had aged, but had suddenly speeded up again after the battery had been replaced.

What did the regulator say?

The French watchdog said iPhone owners “were not informed that installing iOS updates (10.2.1 and 11.2) could slow down their devices”.

As part of the agreement, Apple must display a notice on its French-language website for a month.

It says Apple “committed the crime of deceptive commercial practice by omission” and had agreed to pay the fine.

Yes. Since Apple confirmed the practice in 2017, it has implemented it on several more iPhones including:

The setting is only enabled when the battery begins to degrade, and iOS now offers clearer information to consumers about when performance management has been switched on.

“The effects of performance management on these newer models may be less noticeable due to their more advanced hardware and software design,” Apple said. 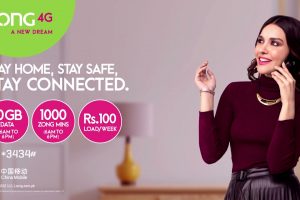 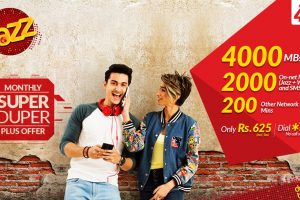 I am Sheikh Umair, Co-founder of Pakistan Networks. I like to share my readings, thoughts, information, and knowledge. I love to travel and explore places. My interest in Traveling, Entertainment, Fashion keeps me gaining more knowledge. I am a fun-loving person and like to live a simple life.